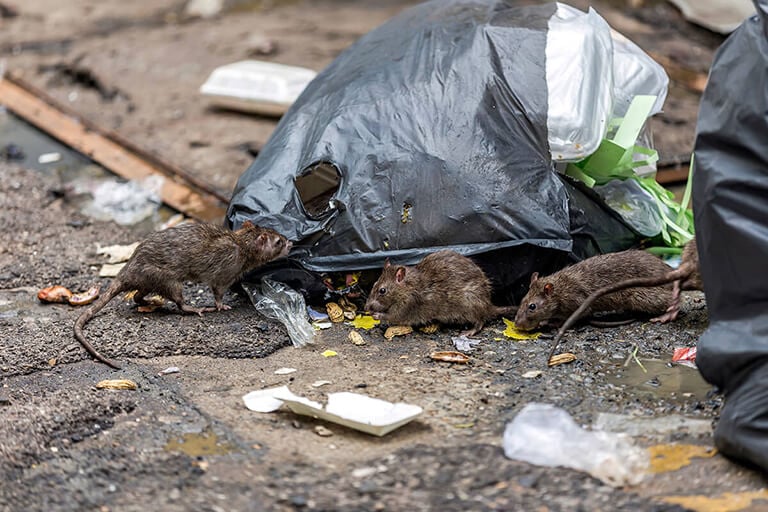 Have you ever had a mouse or rat in your house? I did a few months ago and it is not fun. I work in pest control and have worked with other mice and rats before so I’m not afraid of them, but something about having one in your house is so violating. Unfortunately, more than just being startling and an invasion of privacy, they also carry diseases that can be transferred to humans. Some of these diseases are easily treated if caught and identified early, while others are not. Let’s take a look at a few of the most common rodent transmitted diseases and what you can do to keep yourself healthy.

One of the most common rodent diseases transmitted by mice and rats is Hantavirus Pulmonary Syndrome (HPS). HPS is a syndrome caused by the hantavirus and is transmitted through the urine and feces of infected rats and mice. We are most likely to contract the virus by breathing in dust contaminated with urine or feces. It is also possible to contract the virus from direct contact with urine or feces or through a bite from an infected rodent, but these are much less common. Early symptoms include fever, muscle aches, nausea, and vomiting. Four to ten days after the initial symptoms, a person will experience coughing and shortness of breath as the lungs begin to fill with fluid. There is no specific cure for HPS and 38% of cases are fatal. California has some of the highest cases of HPS in the United States, with 61 reported cases in 2017. With such a high mortality rate, the hantavirus is not something to take lightly.

Leptospirosis is another disease transmitted by rodents. Leptospirosis is caused by bacteria that is a part of the leptospira genus and contracted by eating food or drinking water that has been contaminated with urine from infected animals. You can also be infected by touching water or soil that has been contaminated. The bacteria can survive in soil for weeks, and up to months after initial contamination. The first symptoms of Leptospirosis are fever, headache, chills, muscle aches, jaundice, red eyes, and a rash. The second phase of symptoms include kidney and/or liver failure and meningitis. Unfortunately, Leptospirosis is often mistaken for other diseases and without proper treatment the symptoms could last for months. Once identified as the bacteria, Leptospirosis can be treated with antibiotics.

Plague is probably the one disease transmitted by rats that you have heard of. You might have learned about The Black Death in a history class. This was one of the deadliest pandemics in recorded human history. The Black Death was the result of widespread plague. Plague is the disease caused by the yersinia pestis bacteria. Even though The Black Death happened in the late Middle Ages, there are still cases of plague around the world every year. The United States alone has seen spikes of reported cases of plague in 2006, 2009 and 2015. Plague is spread by rats, but more specifically by fleas on infected rats. It can also be spread by the droplets released when an infected person coughs or sneezes. There are 3 stages of plague. The first stage is bubonic. Bubonic plague symptoms include fever, headache, chills, and swollen, tender and painful lymph nodes. If left untreated a person could progress into the second stage known as septicemic plague. Symptoms of septicemic plague include extreme weakness, shock, and bleeding into your skin and organs. As you bleed into your skin, it dies and turns black. The most serious stage of plague is the pneumonic plague. Symptoms include fever, headache, and rapidly developing pneumonia. This version of plague can be contracted through flea bites and droplets. Plague can be treated by a variety of antibiotics but oxygen, IV fluids and respiratory support are often needed. We have seen cases of plague in California as recently as August 2020.

These are just the top 3 diseases you can contract from rodents; there are many more. These sound awful, so let’s discuss prevention! First, prevent rodents from getting into your home. You need to check your home for access points. How would a rat or mouse get in? They usually come in through vents, spots under the sink where pipes meet the wall or just random small holes. These spots need to be closed off to keep the rodents out. Additionally, if you see rodents outside your home the placement of rat bait stations will keep the population down and reduce the chances of one getting in. If you do find a mouse or rat in your home, call pest control for a trapping right away. After the animal is out of your home, make sure you clean up droppings and thoroughly sanitize the area. So do you have rodents around your home, entry points, or even rodents in your home? AIPM can take care of all these issues for you! If you have any questions regarding any of our rodent services or other services, please reach out to us at happytohelp@myaipm.com or 805-499-5050. 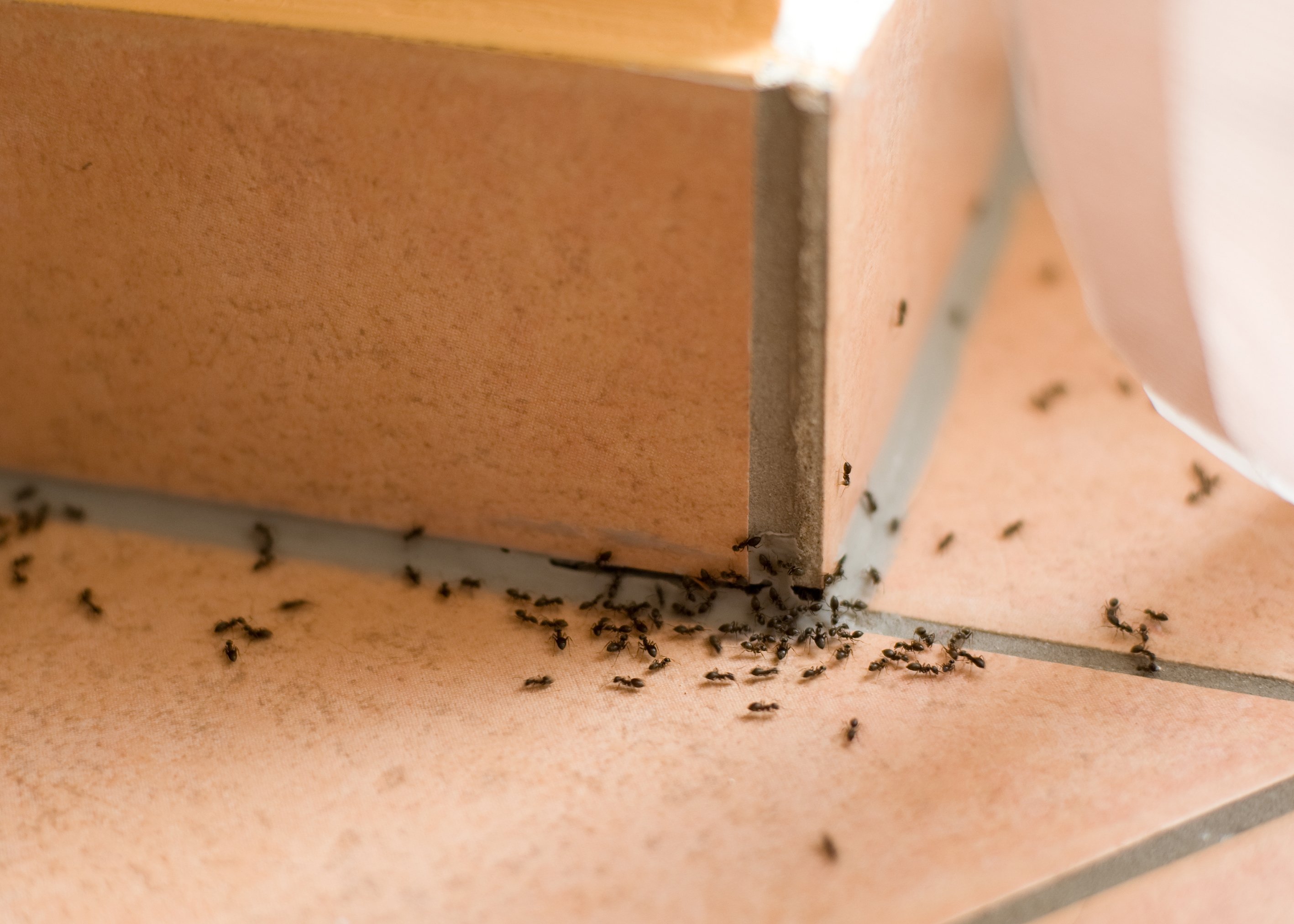 The Top 5 Easiest Ways How to Get Rid of Ants 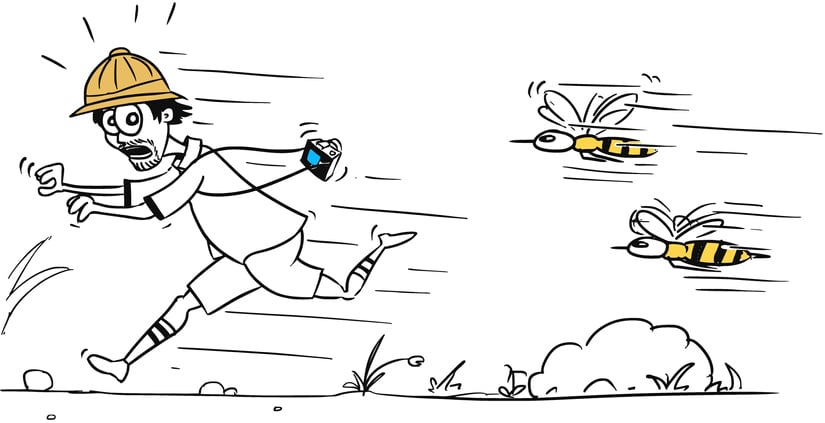 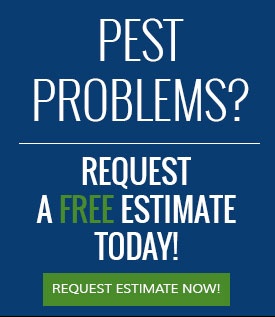 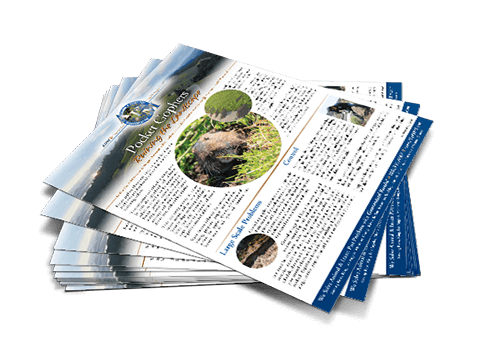